​A Reality Check for Parents 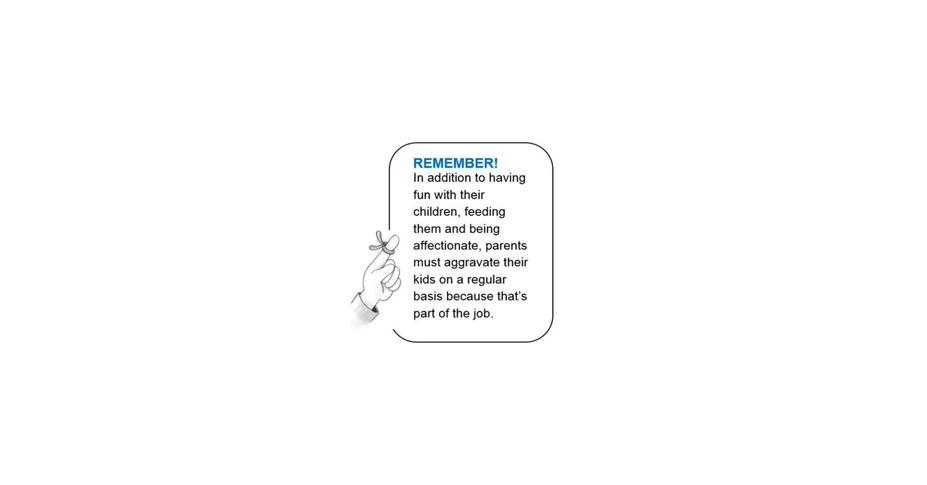 ​A Reality Check for Parents

A basic principle of good discipline requires that parents, teachers and other caretakers have realistic expectations of what children are capable of doing. It is obviously going to be crippling to self-esteem if the child is not ready to do all the things the parents expect. You don't try to toilet train a 12-month-old, expect a four-year-old to know his multiplication tables, hope that your seven-year-old son and his four-year-old sister will stop fighting for good, or punish your three-year-old daughter because she can't clean up her room.

Kids are naturally cooperative and unselfish. False! The younger they are, the more selfish children are. The cute little peanuts are primarily out for themselves, and they don't like it when you cross them. When they get what they want they are fun, affectionate and delightful. When they don't get what they want, crying, screaming, whining and tantrums can be the order of the day. Don't hold it against them—that's just the way little kids are.

Kids are basically rational. False! Kids in the beginning are more emotional and less rational. They are not little adults. Their ability to reason develops slowly, though aggressively. Often when they're little (and often when they're teens, too), even five rational explanations won't get the job done in a frustrating situation.

I should only have to tell them once. Not! Discipline means training, and training means repetition. What they're learning has an intellectual aspect to it, but it also involves increasing the emotional skill of tolerating frustration. Kids get the message when you've taught them over and over.

Parents must be realistic about the job they have. In addition to having fun with their children, feeding them and being affectionate, parents must aggravate their kids on a regular basis because that's part of the job. Some kids tolerate aggravation better than others, because children have different inborn temperaments. Few say thank you, however, or show appreciation for their parent's work and effort. Many try to test and manipulate to get what they want. These reactions are just a normal part of being a kid, and having to manage them is a normal part of being a parent. 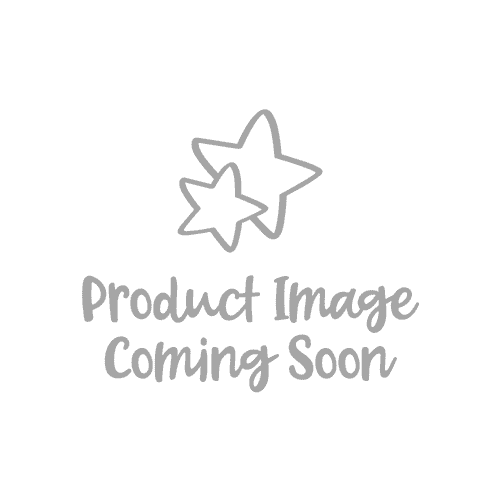 The problem with arguing in front of the children is this: kids—especially the younger ones—always tend to assume that whatever the problem is, it's their fault. That's just the way kids are. It makes little difference if Mom or Dad later tells them that they had nothing to do with the difficulty. And a lot of the times, of course, the arguments may be about the kids. Either way, the children assume they did something wrong, and often they will make pathetic attempts to reconcile their warring parents. If the parents' fighting still continues, of course, the child will now feel even worse.