How to Keep Kids from Holiday Meltdown 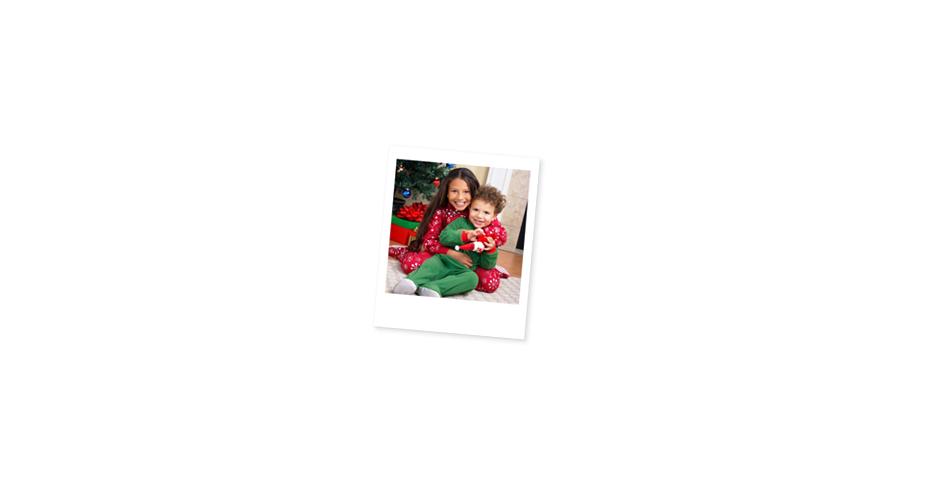 How to Keep Kids from Holiday Meltdown

The 4-year-old tore open a Christmas gift from his Grandma. Realizing it was a pair of pajamas, he screamed "No! I don't want any stupid clothes!" and threw the PJs onto the floor. The problem? Grandma was sitting in the room.

"I can still remember this scene when it happened," says Dr. Phelan, psychologist and author of several parenting books, including 1-2-3 Magic: Effective Discipline for Children 2-12. The gift giver was Phelan's mother and the rude recipient was his son, now 41. "The incident shocked me, and it probably almost killed her."

The family all survived that Christmas, but the episode may have something to do with Phelan's attitude to this day. "Big Christmas get-togethers can be a bit of a chore," he says.

Chore or not, they are often unavoidable, so Phelan offers parents advice in minimizing children's meltdowns.

"First, try to keep the kids on their regular sleeping and eating schedules," he says. If, for example, your children usually eat lunch at noon, feed them something then—even if a meal with company isn't until 2 or 3 p.m.

"Second, keep your discipline the same," he adds. His 1-2-3-Magic discipline program for misbehavior involves two warnings followed by a time-out or rest period if the warnings don't do the trick.

You Probably Can't Avoid All Meltdowns

"One of the things people have to realize is you probably can't avoid all meltdowns," he says. "There's nothing wrong with a time-out or rest period." It can be just a 5- or 10-minute break, calmly announced. "It doesn't have to be a horribly punitive thing" he says.

"Third, don't get into silly conversations with kids," he warns, explaining that his system calls for parents to calmly say "1" for the first warning and "2" for the second. "The key to it is the No-Talking No-Emotion rules." If, instead, parents start talking about what the child is doing and how annoying it is, he says, "You've taken the focus off what the child is supposed to do, which is behaving. And you've irritated the youngster with your mini-lecture."

Discipline is Harder with an Audience

The counting system works well with children from about ages 2 to 12, but Phelan admits, "It's harder with an audience. When others are around, many parents become discipline wimps."

And children pick up on their parents' fear of embarrassment. "When the embarrassment factor is part of the equation, everything gets twice as hard. We all want to look like the perfect parents, so we may do what we think looks good (talk more) instead of what is effective (simply counting)."

If children complain about their parents disciplining them in front of relatives and family friends, Phelan suggests this response: "If you don't want to be embarrassed, you can behave."

The holidays will soon be here, and the time is not always pleasant. Be ready!