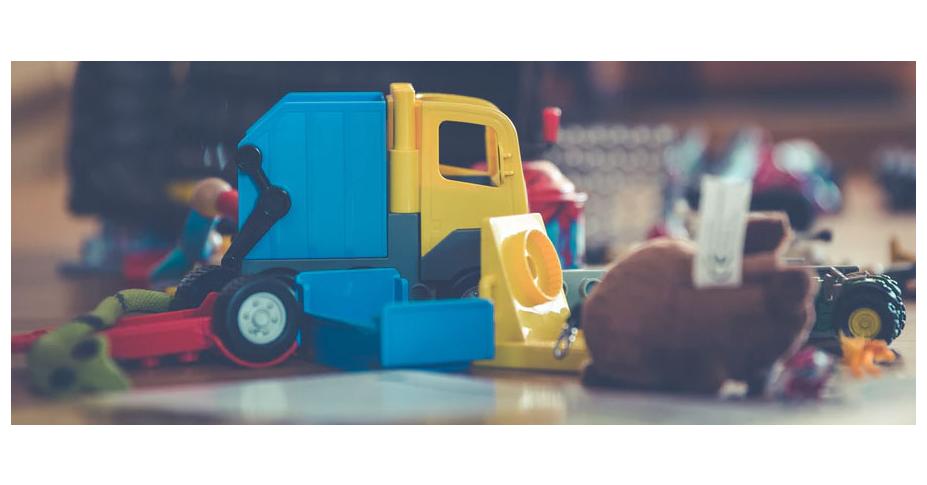 Ever get the sense that your house is simply a dumping ground for all your kids' stuff? Ever have the impression that your children feel entitled to have you as their resident maid?

If you do feel like this, the chances are that you have also talked and talked and talked about the issue till you're blue in the face. And guess what? If you're feeling invisible to your children regarding the picking-up problem, it's probably because you are way too audible. So, enough prattle, nagging, and chatter. It's time for FGW: Functional Guerilla Warfare.

To motivate the kids to pick up after themselves in the house, consider using the Garbage Bag Method. (We're talking about kids over about 5 here, and we're not talking yet about them cleaning their own rooms.) Here's what you do. Step 1: Have a brief family meeting. Tell the kids that by a certain deadline everyday—say eight o'clock, all their stuff must be put away. That means not left in the public areas of the house.

Step 2: You will give one warning 10-15 minutes before the deadline. Anything left out after the deadline will be placed by you into a garbage bag. Do not throw anything away and say nothing while you're scooping up their possessions.

Step 3: The kids' confiscated things will be unavailable to them until a certain time the following day, say 6 p.m. Decide how you want to handle school books and papers.

Step 4: Extra chattering by you is outlawed. You are to remain silent while executing your FGW. That's the only way it will work! None of the following: "See what happens when you don't listen!" or "How many times do we have to go through this!?" or "I'm sick and tired of your stuff laying all over the place!!"

What can you expect? Three things. First, when you have your initial family meeting, the kids won't really understand or believe you. You have to make believers out of them—gently but assertively. Second, once you start the Garbage Bag Method, the kids are going to protest. You'll encounter behavior such as complaining, badgering, pouting, attempts to butter you up, and even tantrums. Be sure to memorize The Six Kinds of Testing and Manipulation and how to handle them (1-2-3 Magic, Chapter 10). Finally, if you stay the course, your children are going to learn how to keep your house clean without your intervention. Won't that be nice!

Why does the Garbage Bag routine work? Because it gets you off automatic and gets you away from doing what you know does not work: talking. Instead of nagging and lecturing and righteous indignation, you're going to get smart and use what we sometimes call mediated natural consequences. There's an old saying that goes something like this: Actions speak louder than... well, than chatter!