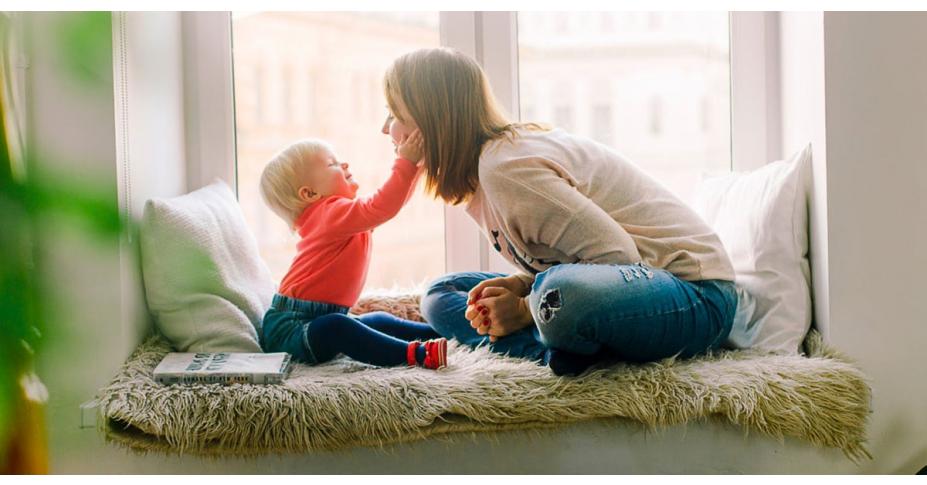 Who are these kids?

Not too long ago, you had a baby. That baby had two very convenient and helpful traits:

Unfortunately for you, however, these early days in Camelot were not to last. First the baby started rolling around and, after that, crawling a bit. Then—most disastrously—this creature, determined to get on with life, started pulling itself up on furniture, then staggering around like Frankenstein (with great delight!), then walking effortlessly, and finally running.

You had just progressed from the Land of Infancy to the Land of Child Discipline. Your baby was no longer an infant; she was mobile, and she was starting to realize that she did not have to do everything you wanted her to.

Toddlers are the embodiment of that old adage about parenting being a high-cost, high-reward activity. They are unbelievably cute and they are unbelievably exhausting. That welcoming smile on the face of your one-year-old when he sees you coming in the door from work is worth a million dollars. On the other hand, the anger and anguish on the face of your fifteen-month-old tantruming in the grocery store is like a slow-motion day in hell. If any activity was ever designed to make you feel like an emotional yo-yo, it’s being the parent of a toddler.

As one tired mom put it to me once after spending an entire day with three children under the age of six, “It’s really tough. They’re not the same age as me!” This mom hit the nail right on the head. Toddlers have a unique way of going at life that is very different from the approach we adults have. Adults are taking care of the daily business of life—working, preparing food, cleaning, taking care of the kids, shopping, and—after all that—trying to sneak in a little recreation by getting together with friends or relaxing a bit on an iPad.

What are toddlers doing? Toddlers do not relax, as you now realize. All their waking hours, they are ferociously absorbed in one major activity: practicing to become competent. These little kids are maniacs about this practice—they never let up. They are hyperactive stimulation seekers, explorers, and experimenters. Always on the go, doing something, trying something, then seeing what happens and entering the entire experience, over and over again, into their voracious memory banks.

Why are children like this? Well, if you think about it, can you imagine a more adaptive evolutionary trait than being hardwired by Mother Nature to drill over and over and over—with immense joy!—all the skills you’ll need to be a successful human adult? Visual-motor skills, interpersonal skills, speech, hearing, walking, reading, calculating, running, problem solving, listening, planning, and on and on. That’s how children have been wired over millions and millions of evolutionary years. They start out life on the run, attacking and devouring their own existence.

Do your kids know what they’re doing? Of course not. You didn’t understand it either when you were their age, but you still did it. In small children, rehearsing skills and developing mastery is not conscious, it is automatic. And it is an obsession.

Oddly enough, it is from children’s obsession with constant practicing that your discipline problems will come. That’s very strange. Your kids’ desire to improve and hone their life skills will often drive you crazy. Well, if this is the case, let’s at least call a spade a spade. What do we call kids’ incessant practice to become competent? We call it play. But we often think of it in negative terms, especially when it bothers or aggravates us. “All they want to do is play all the time!” we say.

Our view of play makes our discipline problems worse. Why? Because we see our child discipline problems coming from our children’s constant tendency to goof off, rather than from any desire on their part to do something constructive. We see ourselves as working all the time—largely for the kids’ benefit—while all they do is fool around in a most ungrateful fashion.

This is a colossal misperception. At least understand the game you’ve gotten yourself into. You have a toddler. He’s not trying to driving your crazy. He’s practicing for his future. Your job is to monitor, encourage, and control that practice. Quite a job!