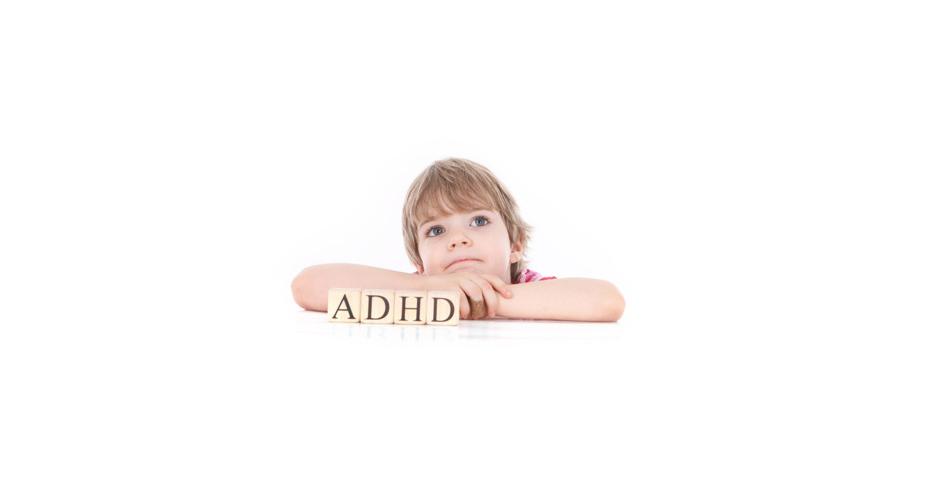 
Attention deficit/hyperactivity disorder (ADHD) is a chronic condition in which core symptoms of excessive inattentiveness, impulsivity and hyperactivity cause significant impairments in a person's school, work, social and home life. ADHD is a huge problem for a number of reasons.

ADHD is very common. Recent studies put the prevalence of ADHD at 5-7% of children and 3-5% of adults. Most of the time ADHD does not go away, and lifelong management is therefore necessary. ADHD also appears to be universal: This disorder has been found in every country or culture in which it has been investigated.

ADHD is complicated—it does not usually come by itself. More than two thirds of children and adults with ADHD also have a second (comorbid) psychiatric disorder, and many have a third. These comorbid problems commonly include oppositional defiant disorder, conduct disorder, substance use disorders, anxiety and depression. Individuals with ADHD are also more prone to learning disability and motor incoordination.

ADHD strongly impacts families, and ADHD runs in families. About half of all mothers with children diagnosed with ADHD have experienced clinical depression. Parents with children with ADHD are more likely to experience marital conflict, separation and divorce. Siblings of children with ADHD often feel mistreated and neglected, and they themselves are also at higher risk for ADHD as well as other problems. Because ADHD has a strong genetic component, it is very common for families to have several children and adults with ADHD living under the same roof.

The prevalence, complexity and negative impact of ADHD are the bad news. The good news is that reliable, useful and scientifically accurate information about ADHD has become more and more widespread. More and more, children with ADHD are being properly diagnosed and treated. More classroom teachers are being trained to understand and manage attention deficit/hyperactivity disorder, producing corresponding benefits to children with ADHD, their classmates, and to the teachers themselves. Fewer parents these days believe the myth that they somehow caused ADHD in their children due to bad parenting, and fewer moms and dads argue about "which one of us messed this kid up." ADHD is now understood as a neurological, genetic and treatable condition, not an indication of failings within the family.

Further benefits have come from the recognition that most kids with ADHD do not outgrow their symptoms, which has led to diagnosis and effective treatment for many adults as well as to useful accommodations for college students with the disorder and affected employees in the workplace. Things are looking up!

June 22, 2016
Comments
Penelope Smith
My sister is worried that her son might have ADHD. So, it is good for it runs in families. Her husband's brother has it. So, it seems like it would be smart for her to have him tested by a pediatric doctor soon.
Reply
Categories
Recent Posts
All content and design copyright © 1-2-3 Magic 2020. All Rights Reserved. View our Privacy Policy and Terms of Use.