When Parents Expect Too Much: The Dirty Dozen 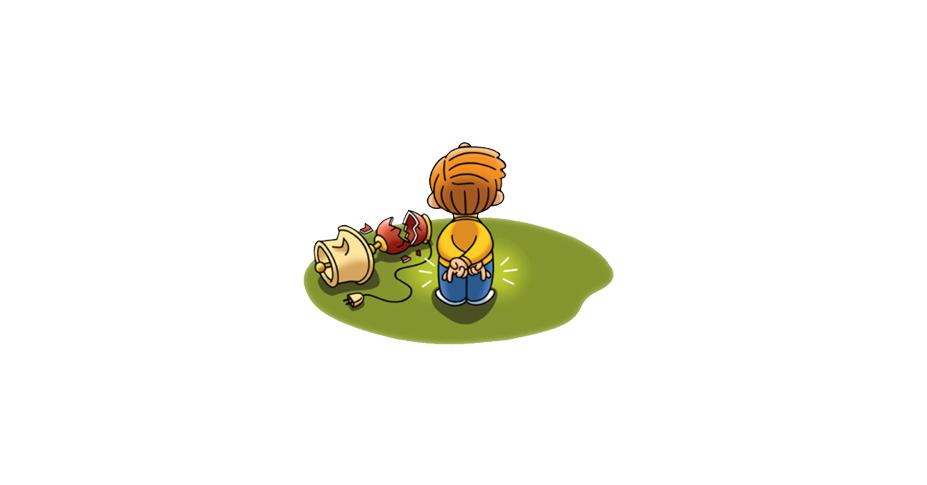 When Parents Expect Too Much: The Dirty Dozen

Why are these questions important? They're important because when your children engage in misbehavior like these, how you feel about what they're doing is going to depend on how unusual or bad you think their behavior is. Then, how you manage the situation will depend on how you feel. So, basically, the more unusual or uncalled for you think the behavior is, the more likely you are to get very upset and to handle the situation in an overly harsh—and perhaps even abusive way.

Example: Your 4-year-old son hides candy under his pillow. When you ask him how the candy got to his bed, he says someone else put it there. Your belief or expectation is that lying is totally uncalled for and that very few children of any age lie. So, you wash his mouth out with soap.

Was that a good strategy? No. Why? Here's the answer to the first question: 90% of 4 year olds lie! A full 90%. The 4-year-old's brain is more developed than a 2-year- olds (only 20% of 2-year-olds lie), so the older kids can conceive of the possibility that making up a story is one way to get out of trouble. They're experimenting, which is a normal part of childhood.

Some Behaviors are Normal

The Lesson: Some behavior is bad but it is also normal. Should you ignore bad behavior? Of course not. You need to deal with it but not overreact to it. You need a consistent strategy based on realistic thinking. For each problem behavior answer these two questions: 1) What should I think? and 2) What should I do?

What about tantrums? 20% of 2-3-year-olds have daily tantrums. Use counting or the "Tantrums are for your room" method. Three to seven-year-olds fight on average three to four times per hour. Count both children, and never ask the world's worst question: "Who started it?"

Expecting the wrong thing or the impossible from your children makes you upset and less likely to be a good disciplinarian. Two-year-olds don't read novels. Learn the 12 behaviors that most often trigger goofy parental assumptions in our latest Quick Reference Guide, When Parents Expect Too Much: The Dirty Dozen.