​Worried about your Teens? Ten Years from Now... 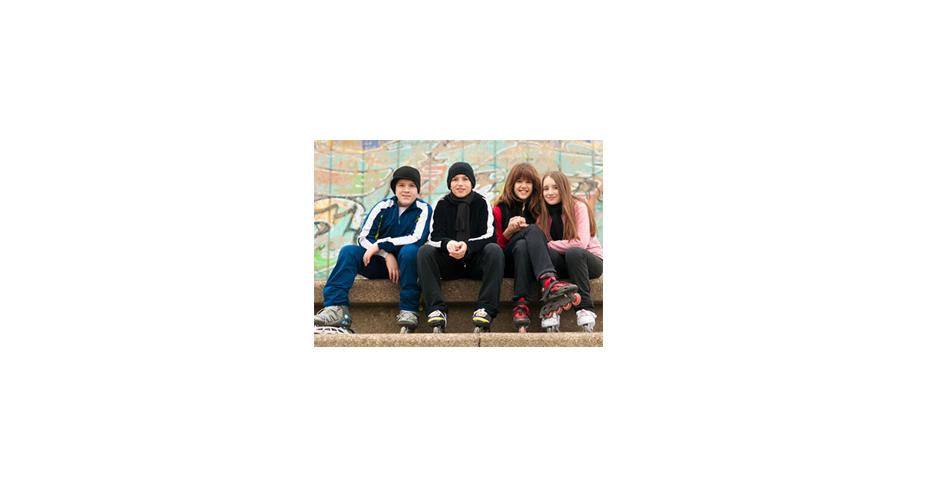 ​Worried about your Teens? Ten Years from Now...


Someday your 2 to 12-year-olds will turn into teenagers. Or maybe you have a teen or two now. When your teenagers are acting up, it's easy to get worried about how these "kids" are going to turn out when they grow into adults. Or whether they will even make it to adulthood in the first place? If so, will they be able to survive on their own?


Here are a few thoughts that might help you in understanding your children better as they progress into their teenage years.

Always try to remember that teenagers are in the business of being different from their parents. They will test boundaries, and may even want to deliberately shock you from time to time. They have a lot of energy and they want to try a lot of different things.

Though they worry their parents from time to time, teens are clearly not yet the people they are capable of becoming. They are still in the process of development: experimenting, learning and changing. For most of these kids, these changes will be positive. As you're going through the challenges with your teenager, try to remember that in ten years you will not have the child you have today—you will very likely see an independent and responsible adult.

Supporting this hope are some interesting facts. One was a study that found that periodic acting up during your teenage indicated an "experimenter" type of adolescent who was both normal as well as emotionally healthy.

Another interesting piece of information suggests that most adolescents are constructively learning about life during their transition years. Conduct-disordered (CD) teenagers, for example, are a difficult crowd. They can lie, steal, cheat, use drugs and act mean to others. Yet by the time they hit adulthood, more than 50 percent of them have reformed! They no longer act out like they used to. Somehow they learned a lesson—often on their own and without professional help.

If even conduct-disorder kids can learn from all their experimenting, fooling around and getting in trouble during their adolescent years, it certainly seems reasonable to expect that your average and competent teenagers are going to do an even better job of sorting out their lives. Think back to your teenage years, did you ever learn something valuable from "activities" that your parents never knew anything about?

Get Ready for the Future!

Another interesting thought is that in ten years your 13 to 18-year-olds will be 23-to-28-year-olds! The majority of these young men and women will be be going to school, starting their professional careers, living on their own, considering marriage and starting a family, going to school, working and living on their own. Eventually, just about all of them will be as much a part of our social fabric and work force as you are now. These 23 to 28-year-old women probably won't have super-weird hair, and their male peers, on their way to work, probably won't be wearing pants that are falling off. Well, maybe.

Finally, ten years-or less-from now something else could happen. You could become a grandparent! If the kids live close, you could actually have the opportunity to babysit your grandchildren frequently!! Imagine chasing several two- or three-year-olds around your house while the toddlers' parents are relaxing at a motel over the weekend.